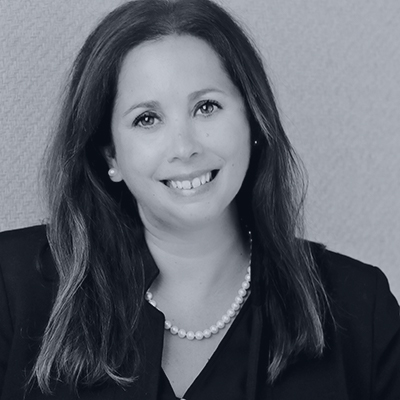 An accomplished business journalist, Erin Harrison was at the helm of two of the legal industry’s most prominent publications as editor-in-chief of ALM Media’s Legaltech News and InsideCounsel publications. She also played an integral editorial leadership role in the relaunch of ALM’s global newsroom. Most recently, Erin worked with legal tech companies as a managing director at Baretz+Brunelle, a strategic communications firm based in New York City. Named among the 2016 Folio Top Women in Media, Erin was recognized as a “Director-Level Doer” for her collaborative approach to building new digital media products and for elevating the Legaltech News brand. She also served as a member of the Legaltech and cyberSecure advisory boards and has been a frequent moderator at major industry conferences including Legaltech, cyberSecure, Women, Influence and Power in the Law (WIPL) and ILTACON. Erin earned a Bachelor’s degree in political science from Sacred Heart University. 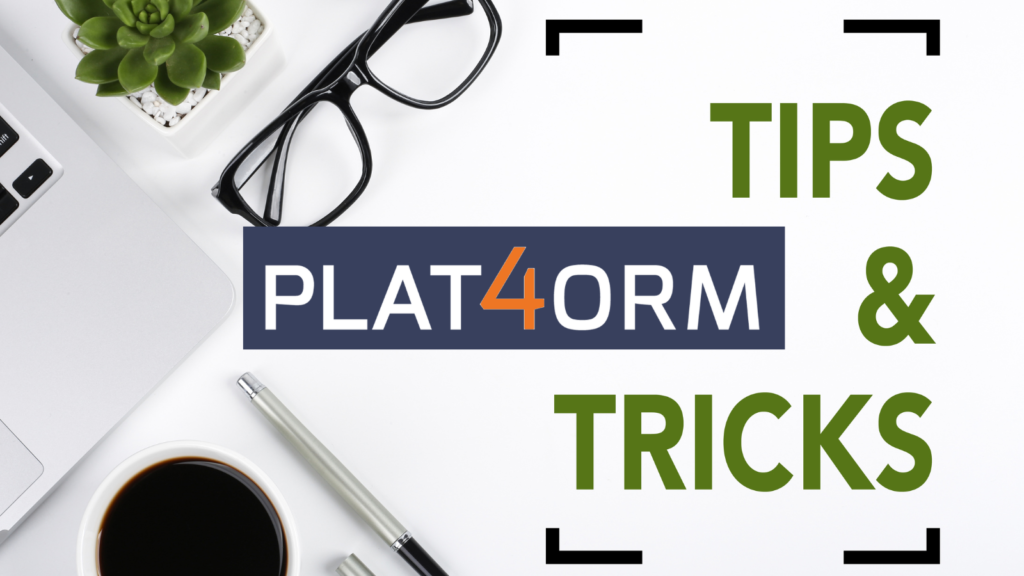 We at Plat4orm are no strangers to remote work. In fact, 10 years before the rest of the world was working remotely due to the pandemic, our...

END_OF_DOCUMENT_TOKEN_TO_BE_REPLACED 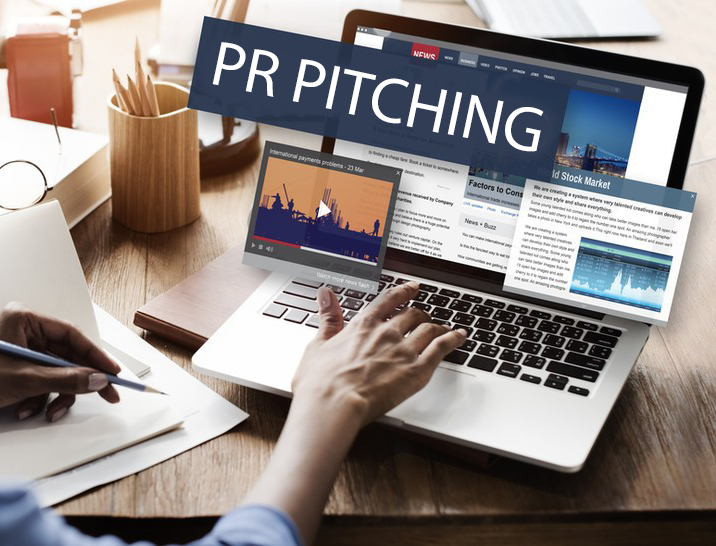 As a journalist, perpetually caught in the in the hamster wheel of the news cycle, I quickly learned you must constantly trudge forward through...

END_OF_DOCUMENT_TOKEN_TO_BE_REPLACED 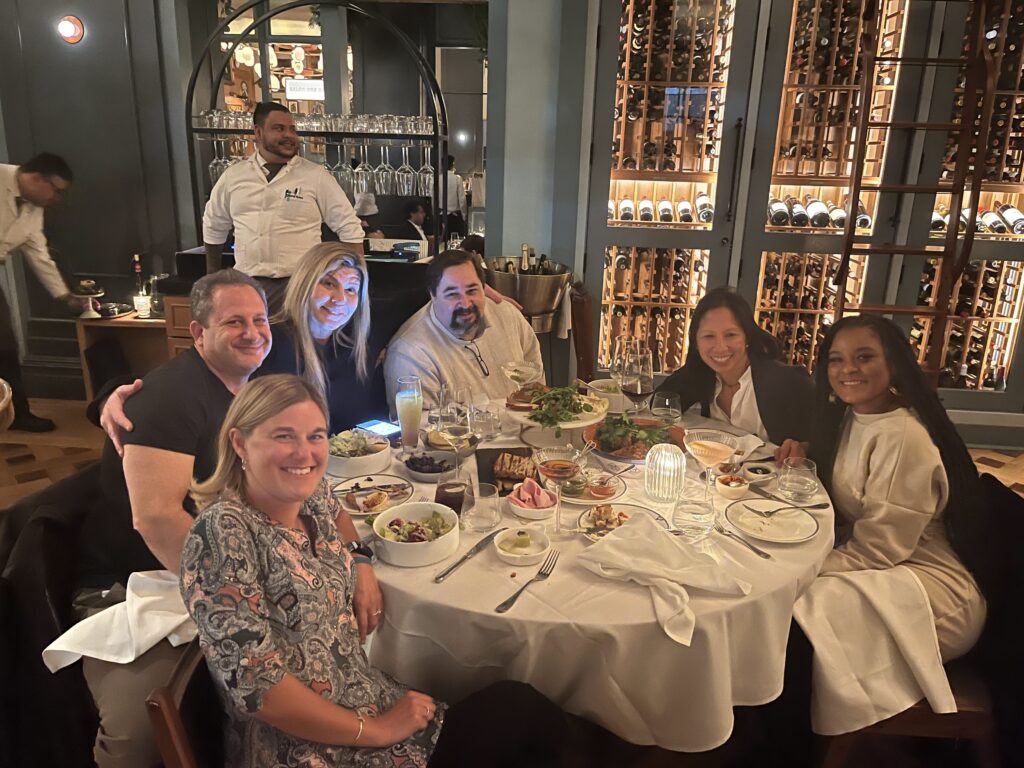 Legalweek 2022 Recap: Back To Normal

When I started at Plat4orm in January of 2020, one of my very first assignments was attending Legalweek in New York City. Legalweek is an annual...